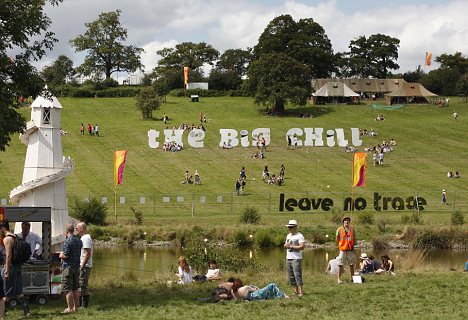 Over three years No-Nation curated the music programme for the 40,000 capacity festival. As part of the 15th anniversary in 2009, we devised and produced a unique finale performance featuring stalwart artists, Hexstatic with beatboxer Shlomo, hip-hop dance troupe Birdgang dance and a 12-piece samba band. We worked closely with the artists to sequence, choreograph and stage manage the festival’s closing event. No-Nation was part of the Festival’s senior management team and significantly developed audiences over its tenure. We also headed up many logistical arrangements including the artist liaison team.