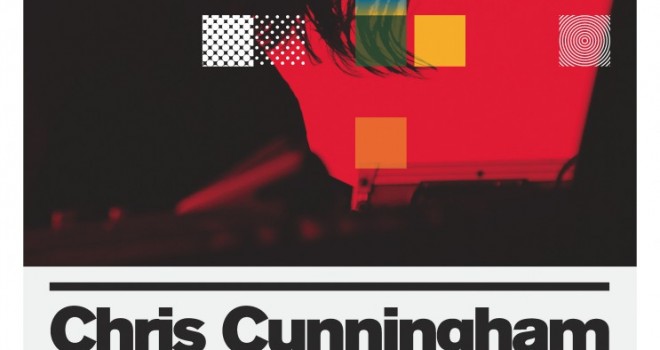 No-Nation produced and raised funds for the first UK tour of acclaimed video artist and film-maker, Chris Cunningham. Having overseen the show’s UK premier at The Big Chill festival in 2009, we produced a technically and logistically complex sell out national tour which culminated at the Royal Festival Hall.