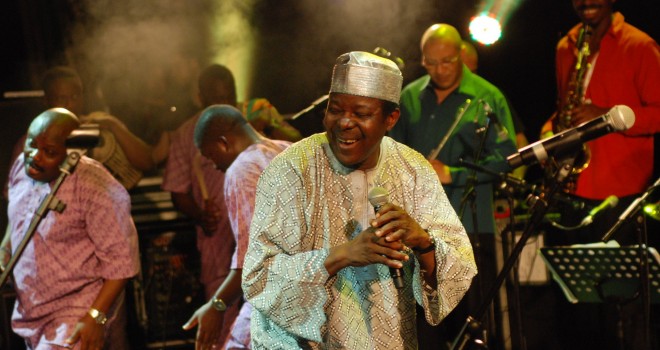 No-Nation was appointed as consultant to the British Council as part of the London 2012 Cultural Olympiad. We developed and produced a unique collaboration between UK and Nigerian artists featuring one of Nigeria’s most celebrated stars, King Sunny Ade. The performance enjoyed a highly praised debut during the River of Music festival to an audience of 12,000.